Do you want to use your fibre infrastructure more efficiently? No matter whether you possess dark fibre or a single channel in an existing DWDM system, we are eager to help you optimise its use. 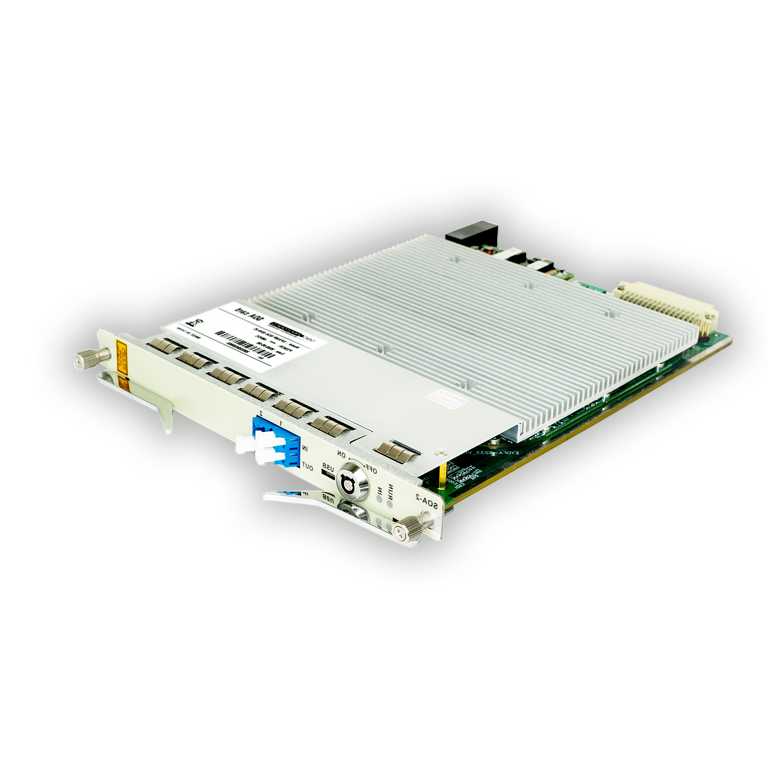 A wavelength-division multiplexing technology has been available in the market for over 20 years now and from the very beginning revolutionized data transmission in optical fibres. Nowadays, the two WDM variants, mainly CWDM and DWDM technologies, have been widely used.

The main function of xWDM systems is collecting a variety of data streams and transmitting them over a single optical fibre, each on a separate wavelength. Depending on the technology applied we can transport 96 or more independent transmission channels where the capacity of a single channel may equal 200Gbps or more. A great advantage of xWDM systems is their scalability understood not only as the ability of adding additional channels, but also as aggregation of lower bit rates to a single lambda with the use of muxponders working in Layer 1.

A WDM technology gives you great opportunities – you can optimize the leasing cost of optical fibres on the one hand, and maximize the profit from your optical network infrastructure on the other.

DWDM systems are a fundamental element of current global networks and it is hard to imagine how these were structured before these DWDM systems were introduced. Although they have existed for less than 20 years, it seems that after the wavelength generated by a laser was stabilized and the optical amplifier was invented, this has been the most significant direction of development.

What can be the most cost-effective way to optimize your network capacity? How to increase network bandwidth? Salumanus Ltd. can help you to find the answer! We partner with Internet Service Providers, telecom companies to design and implement advanced CWDM and DWDM solutions.

Please email us at contact@salumanus.com to arrange for a video presentation.