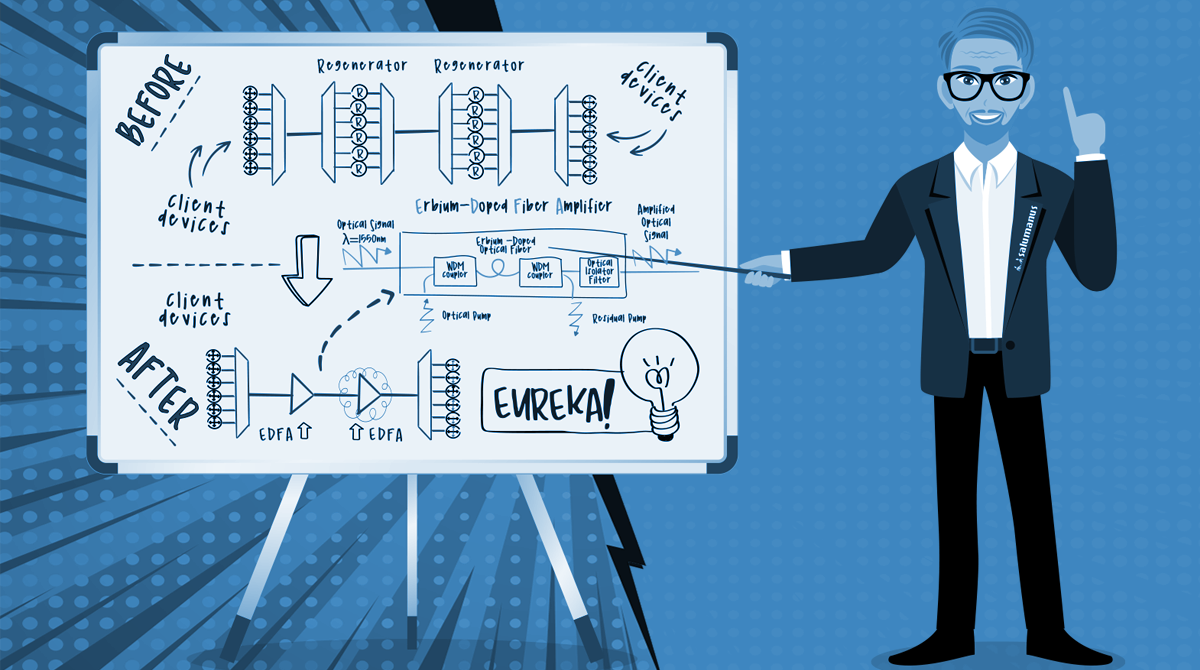 Although DWDM systems have existed for less than 20 years, they are now a fundamental element of current global networks and it is hard to imagine how these were structured before DWDM systems were introduced.

In fibre optic transmission, Wavelength Division Multiplexing (WDM) is a technology which enables us to multiply the capacity of a single fibre. This is done by multiplexing a number of optical signals using different wavelengths (colours). At the transmitter site, WDM systems use multiplexers to combine several signals, while at the receiver site, demultiplexers are used to separate them. As there are 3 different types of WDM systems, this technology is often referred to as xWDM.

DWDM systems are a fundamental element of current global networks and it is hard to imagine how these were structured before these DWDM systems were introduced. Although they have existed for less than 20 years, it seems that after the wavelength generated by a laser was stabilized and the optical amplifier was invented, this has been the most significant direction of development.

Dreams of wavelength multiplexing appeared in telecommunications a long time ago, and the invention of an optical amplifier at the end of the eighties made it theoretically possible to amplify a great number of optical channels in one device, without the necessity of demultiplexing. At that time optical transmission systems needed to regenerate individual streams independently every several dozens of kilometres, so a DWDM system with an optical amplifier promised huge costs savings. The first WDM solutions with optical amplification were not sophisticated but primitive sets of devices connecting 2 or 4 wavelengths that required manual setting and tuning. It was not until 1996 that things changed and a DWDM system consisting of 16 channels, each with a capacity of 2.5 Gbps, first appeared. Present systems usually have 96 channels each with a throughput of 100 Gbps and more.

It is often necessary to combine two innovative methods to bring about a revolution. Personal computers did not revolutionise office life until they were connected to printers, and similarly, DWDM networks brought us a number of advantages only when used with EDFA amplifiers. Full regeneration was very expensive and EDFA amplifiers simply replicated the photons they received and transmitted more at the same wavelength. Before that, each of the optical channels had to be regenerated independently. Thanks to DWDM it became possible to use a single EDFA amplifier for the entire optical fibre instead of using dozens of regenerators. The revolution we benefit from, even today, has not eliminated the necessity of full regeneration of data streams, but has enabled us to build regeneration nodes every 1000-1500 km instead of every 50-80 km.

As we have already written in the article Understanding coherent transmission, new technologies have enabled us to increase the capacity of channels in a DWDM system. This is crucial because the EDFA area is limited to about 40 nm. Thus, the same fibre which in 1996 was able to carry 16 channels with 2.5 Gbps capacity can today carry almost 20 Tbps.

Do you want to use your fibre infrastructure more efficiently? No matter whether you possess dark fibre or a single channel in an existing DWDM system, we are eager to help you optimise its use. 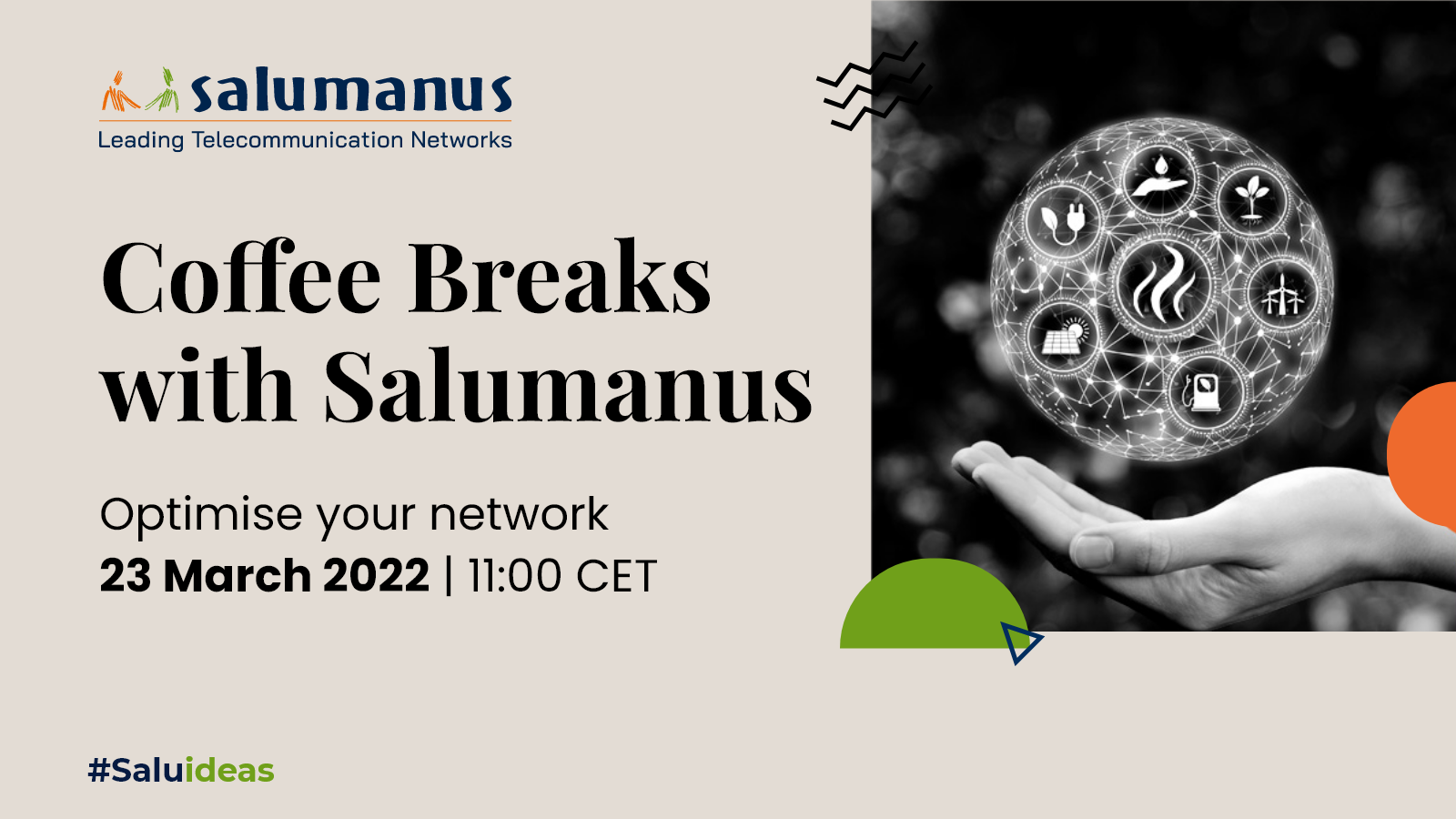 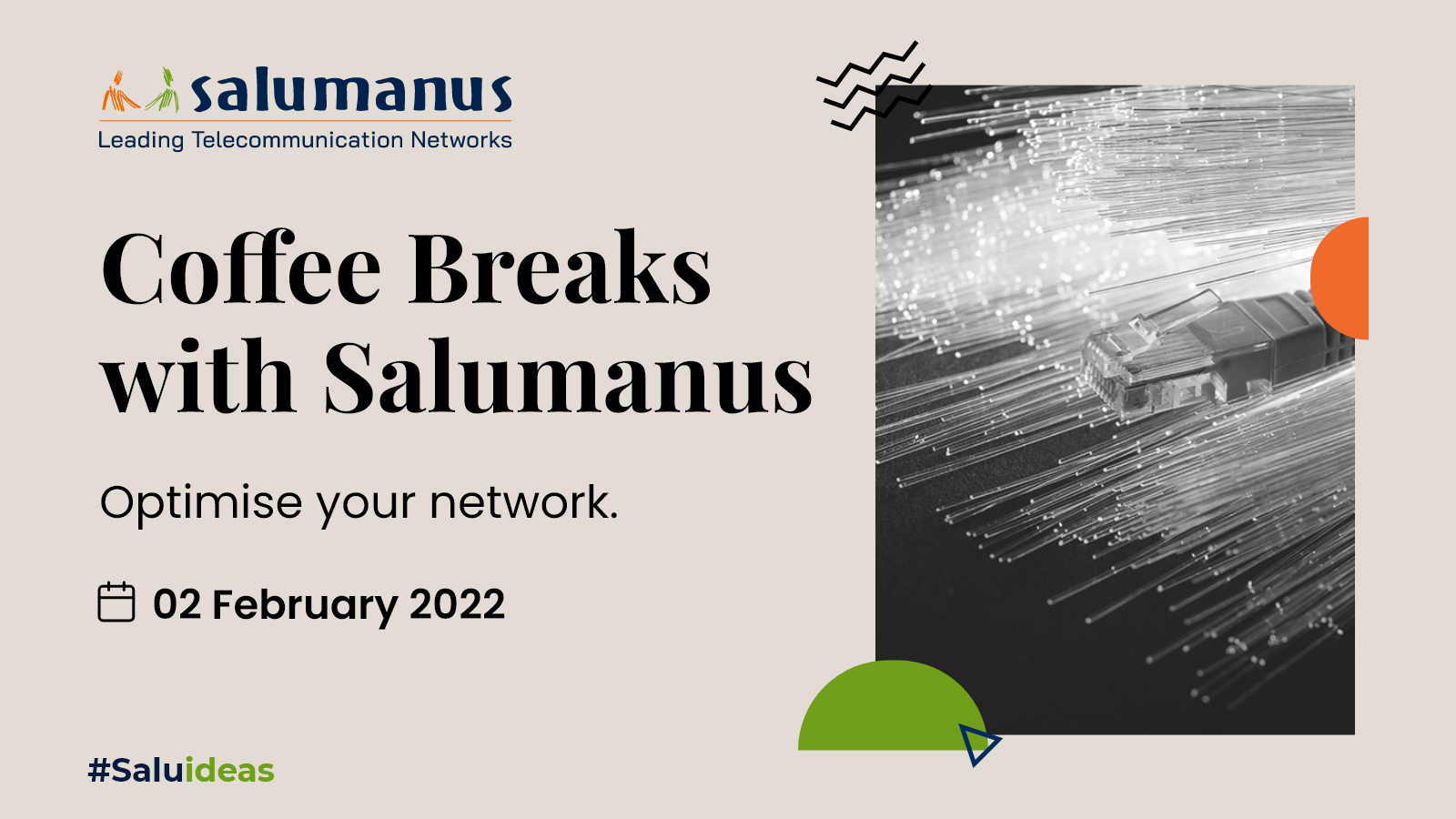 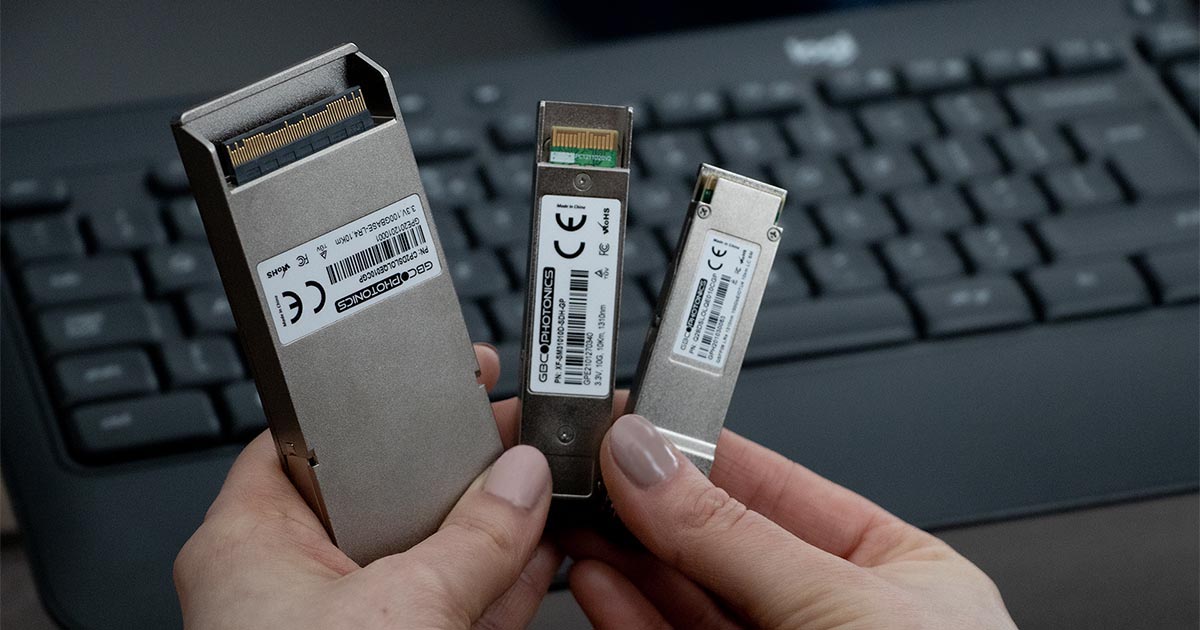 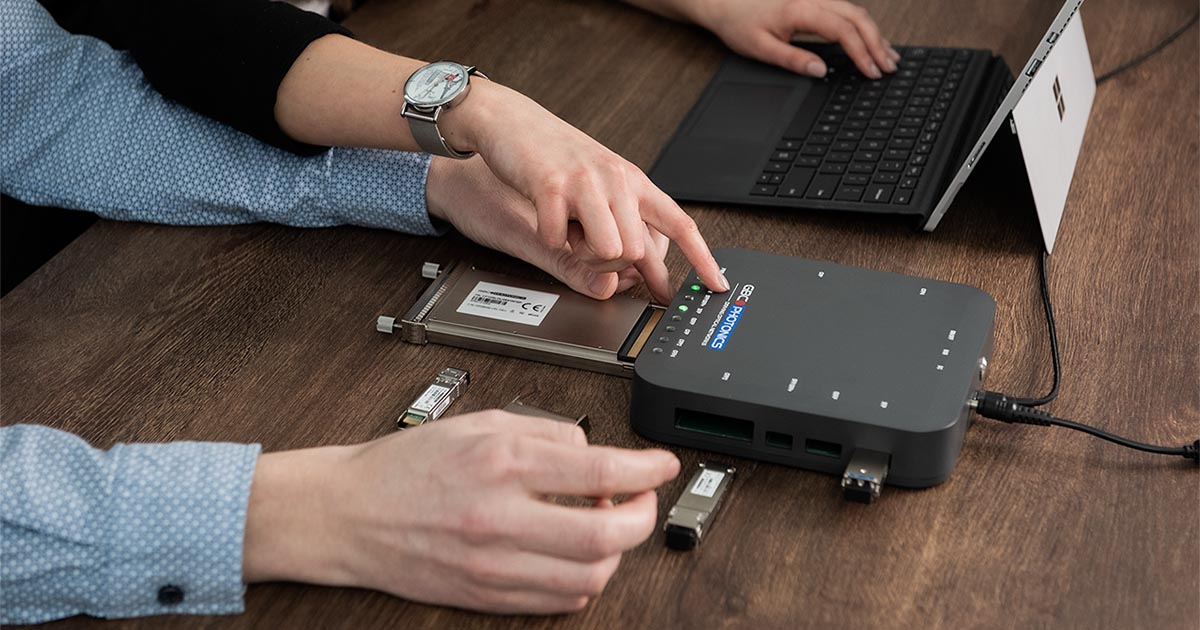 The universal transceiver exists, and you might already own it March 18, 2021